I'm doing another Creative Pact! This May I will create a new thing every day and put up on this blog. I am going to work with 3 things that I like: flocking.js, MYO, and C4. Hopefully by the end of the month I will be able to combine all of them masterfully.

My first work for creative pact 2016 is a failure, in the sense that it doesn't yet work. I tried to create a C4 app with a UIWebView inside of it that loads flocking. I started by following a tutorial to get UIWebview to load a webpage and then added jquery. OK. So far so good.

The next step was to load flocking. I added this to the HTML page and I got some messages on the console (frameSizeChanged = 4096). Great. Then I remembered that Apple prevents audio from being loaded in webpages without some sort of user action. So, I looked through the web again and found the trick. Hooray, I thought. No sound. I tried doing a body click with jQuery to trigger the flock.play() but that didn't work. So, I tried loading a sound file, which also didn't work. Can flocking play in a UIWebView? Maybe, but not by me today. Tomorrow is another day. 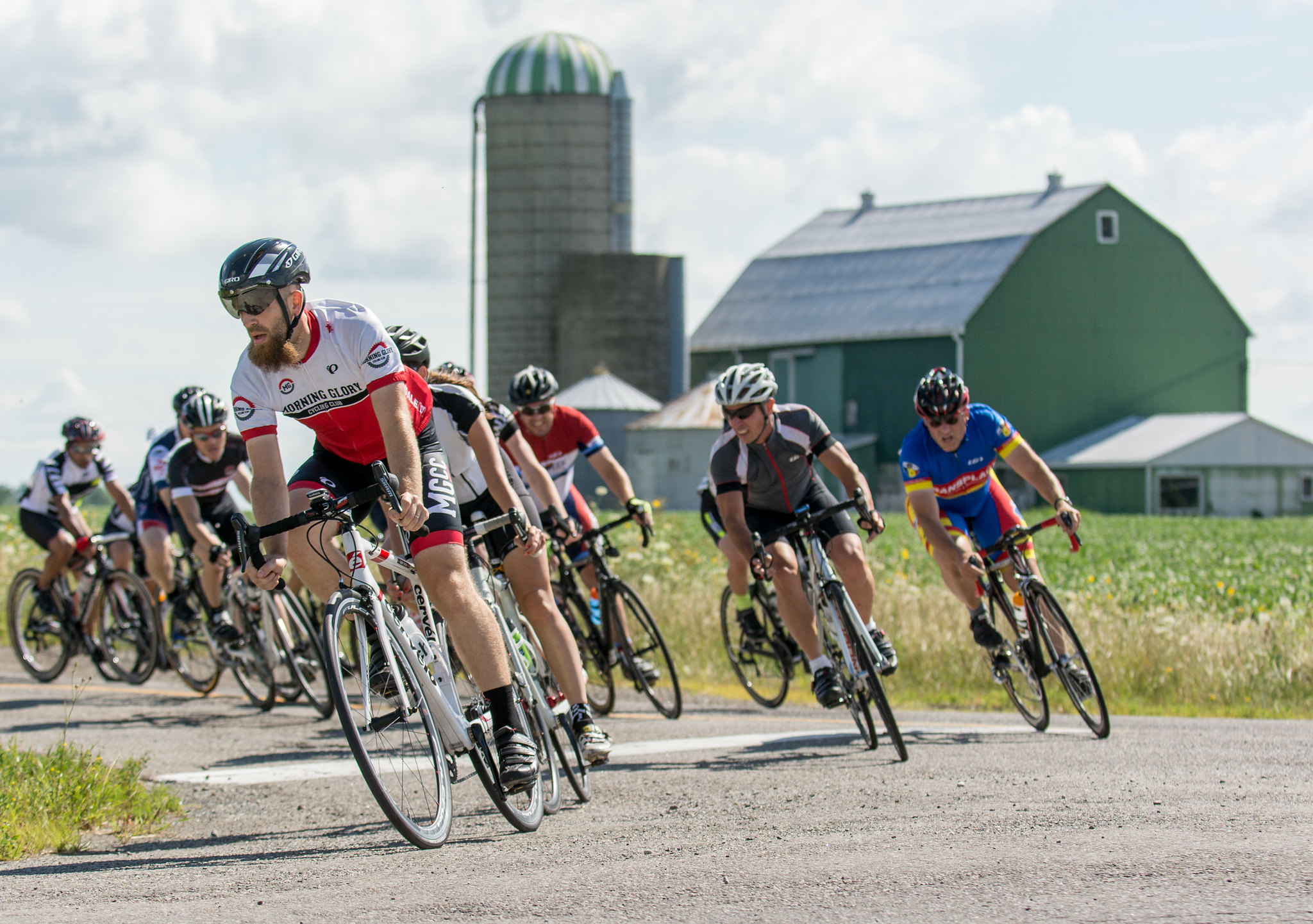 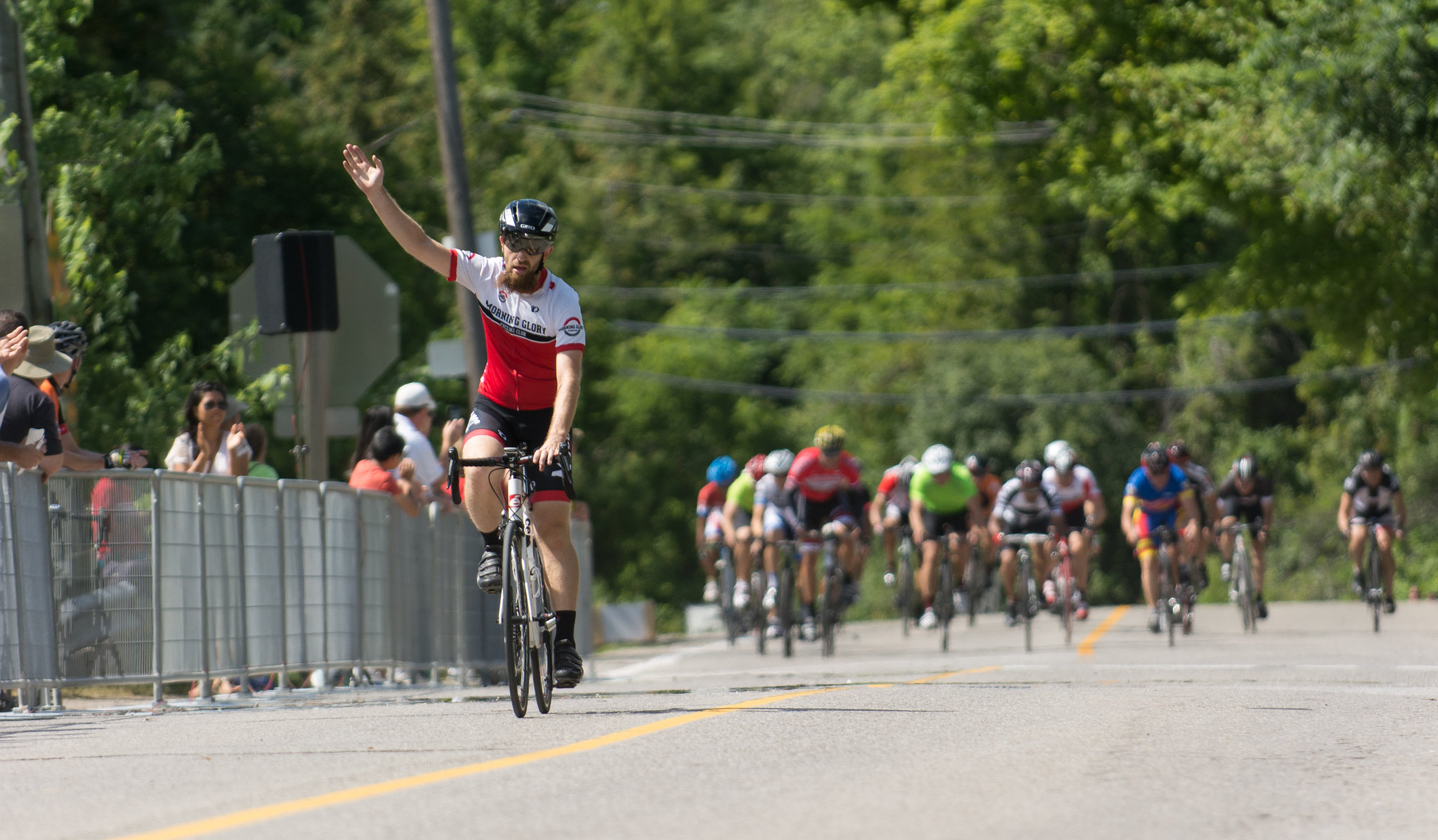 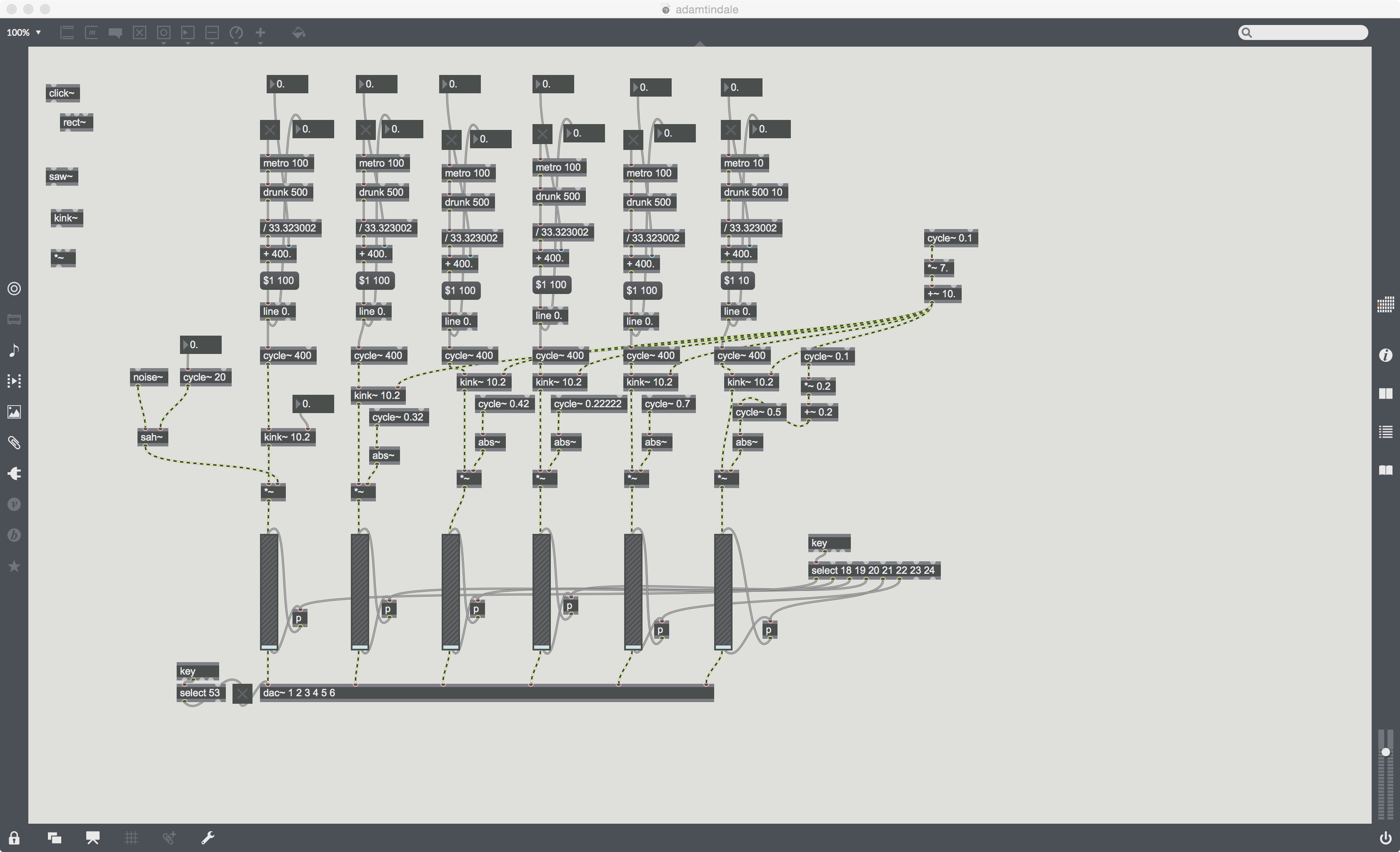 July 11, 2015 is a piece made while on vacation with my family in Victoria, BC, Canada at our friends Wayne and Penny's place. Made over a few days as a first experiment with the Ableton Push.

The session file and goodies are all here: