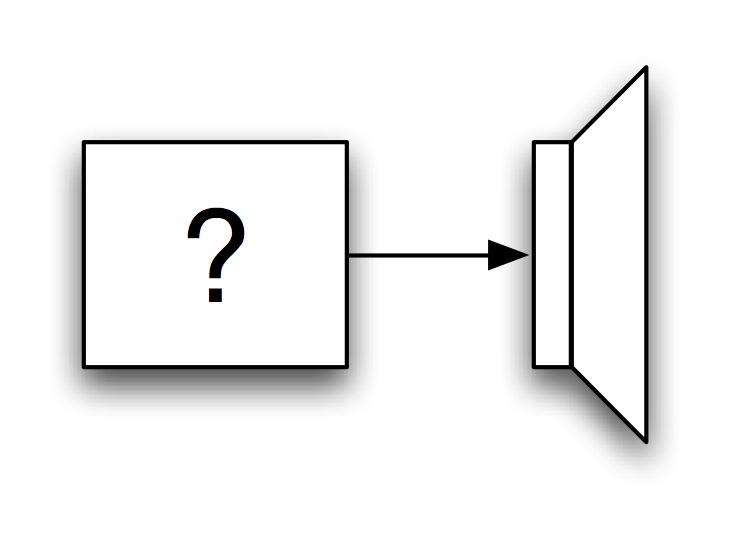 RECORD is at once a performance, critique, and intervention on the recording medium. Christopher Small, in his book Musicking, conjectures that music is an event not an object, or rather it is a verb and not a noun. However a recording is both, a recording lays dormant ready to be performed. Record itself is both a noun and verb until it is contextualized in language. RECORD is created as a static object that is performed either by the artist or by the listener.