Another simple test today. A button. Are buttons in iOS really this bad? Is there no UIControlAction that deals with touch releases being both inside and outside of a button? Odd. 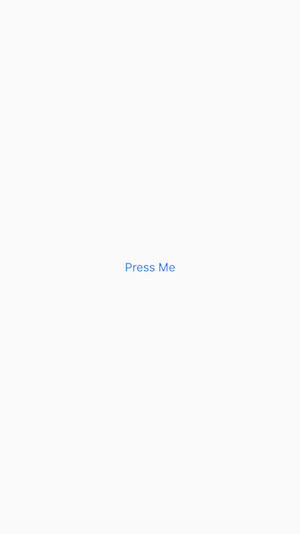 Today was a tooling day. I've been building the apps in the simulator but what about launching it on actual hardware. So, because I am running 9.3 on my phone I had to finally upgrade to 10.11. Then it was updating XCode to the latest version and reinstalling C4. Fun times. The result was great to be able to walk around with the results on my phone. Hoorah!

To make things more fun I checked out Dringend, an app that connects to your mac and lets you code on your device and then launch the result on your device. No more plugging in the phone just to upload. Even better I can do a bit of hacking on the go. Awesome. Just awesome. I had a bit of a problem getting started and emailed the developer who had me up and running in less than an hour. Amazing.

A simple one today, but importantly a variant of the flocking sketch. This is a stereo envelope that can be modulated with a single slider. Enjoy.

Today I made a simple sketch using UIWebView.stringByEvaluatingJavaScriptFromString(string:string) to send UISlider values from C4 to Flocking. It worked! There is simple synth that has a frequency and amplitude control and I used the flock.ugen.scope in order to display the output in the UIWebView. A few simple tricks together makes for a great demo.

Next trick will be to start to make something that sounds interesting. I'm starting to get confident enough to attempt it. 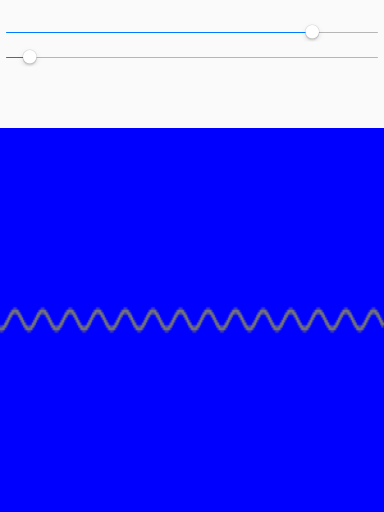 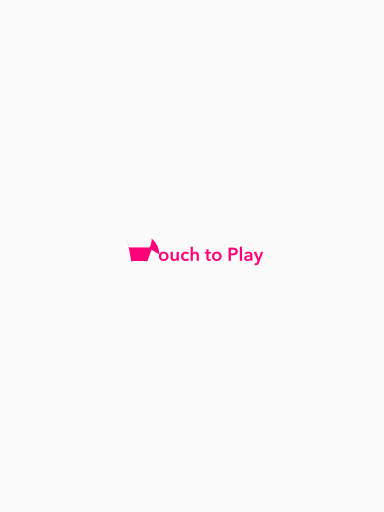